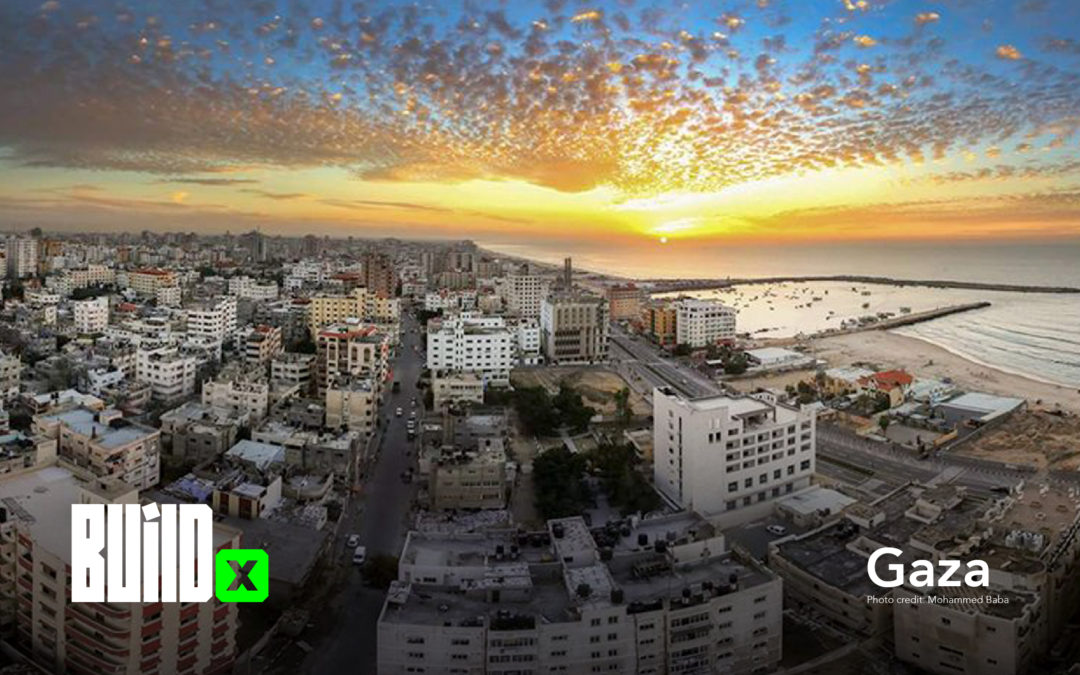 Last Wednesday, BUILDx visited Gaza for the first time since its start, many people turned up, ready with their notebooks and passion to learn more about social entrepreneurship. We hosted the event in the middle of Gaza at Hani El-Shawwa hall- Al-Azhar University.

Tashkeel3D – Bringing up your imagination to light

Tashkeel3D is a Palestinian project operated by a group of specialists and technicians, specializing in the design and printing of 3D models. Tashkeel3D mainly computerized design approach using special hardware equipment.

Mohammed Abu Matar – CEO and founder has been keeping up with the latest challenges that arise in the Gazan community, and he thought, How can I overcome these challenges using my area of expertise?” He has been offered to work on developing simple and basic tools for medical purposes that would replace other tools that need a lot of resources to use (Ex. electricity). He developed a basic tourniquet (a tool which applies pressure to a limb or extremity so as to limit – but not stop – the flow of blood).

Smart Kit – Teaching children by putting technology into use

Abdel Rahman Awad, Founder and CEO, stated that it all started when he was still a student at Al-Azhar University, he had a couple of ideas that would help the community he lives in. At last, he decided that the community is in real need for new tools for learning that would contribute to children’s vision toward their future careers.

Hamed Abu Sa’ada, CEO and Founder at BaniSquare, is a former government employee who has always been passionate about social entrepreneurship.

As mentioned, Gaza has one of the highest unemployment rates in the world. The only way in which people are surviving is by putting their experience into use through freelancing. However, the market lacks a place where all those freelancers (mostly virtual) and entrepreneurs can meet up, work, and connect, especially in the southern areas of Gaza Strip. Hence, Hamed started BaniSquare, a co-working space which gathers people from different areas of expertise to help his community in Khan Younis and other southern governances boost their careers in Palestine and abroad.

Hamed stated that social entrepreneurship is paramount in the Palestinian business ecosystem. He believes that gaining profit has to come along with serving a community or creating a social impact.

Whenever Hamed wants to measure his success, he looks back at his community and how his project has contributed to better living. According to Hamed, this is his biggest achievement.

GGateway is the first Information and Communications Technology (ICT) social enterprise in Palestine. Founded by Rasha Abu Safieh and Basma Ali, GGateway adopts a capacity-building program that aims to reduce the unemployment rate among ICT fresh graduates by utilizing donor funds. Mohammed Firawna, GGateway representative has stated the GGateway always offers the opportunity for youth to learn about entrepreneurship from different areas, such as management, IT, etc. He shared that GGateway has been always successful in opening the horizons of youth in terms of entrepreneurship and having them ready to apply their ideas and projects in their communities.

All our speakers have stated the importance of social entrepreneurship in Palestine, especially in Gaza as it is a region that has many community challenges. Problem-solving is a tool that has to be used effectively in order to rise up with the community standards of living.