Support women from Gaza KickStart their Businesses Crisis in Palestine

This campaign is dedicated towards supporting two Gazan women start their individual income generating projects to support their livelihoods and those of their families. The ongoing outbreak of Covid-19 pandemic has exacerbated the situation in Gaza, worsening the socio-economic crisis and adding stress on the people and on the provision of basic services.

Nariman and Rabab are two Gazans, mothers, wives, and extraordinary entrepreneurs. They were two of 20 participants who virtually joined a project implemented by COSPE and BuildPalestine over the past year. The project targeted women in Gaza affected by the Great March of Return demonstrations (GMR), and by the ever worsening economic and political conditions in the Gaza strip. 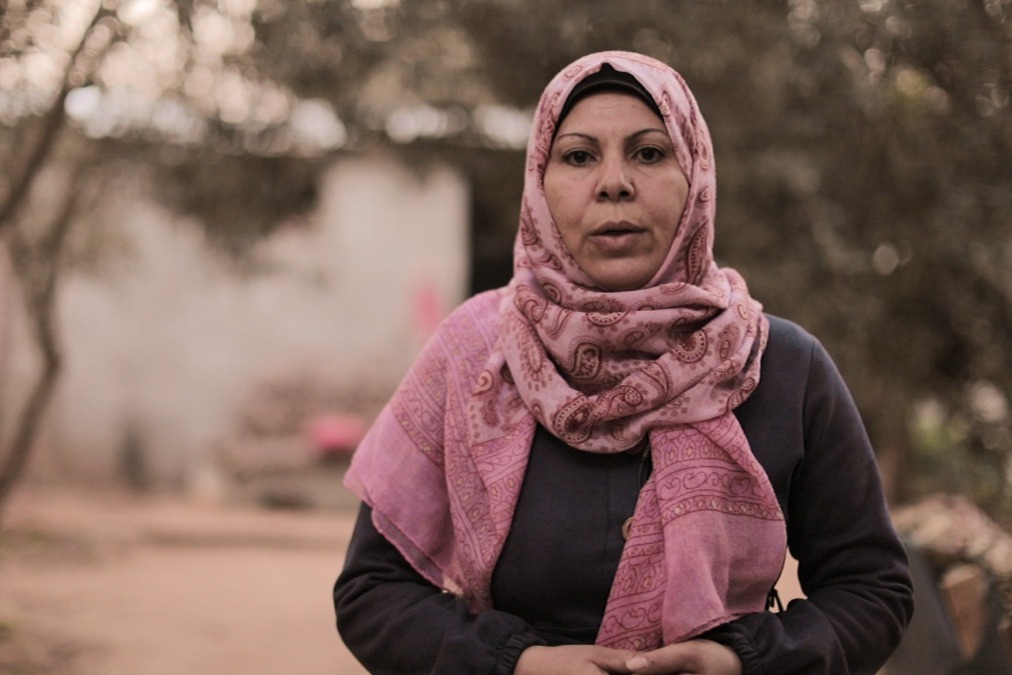 Similar to the majority of the Gazan population, Nariman struggles to make ends meet, especially considering the ever amounting expenses for her family, and 3 children with disabilities. With little to no employment opportunities in the job market, Nariman made her own. With 20 years of experience in rabbit farming, and having done extensive research, she plans to establish a rabbit farm in Bet Hanoun in the northern Gaza Strip to generate income to support her family. Nariman has the location and woman-power ready but needs the funds to kickstart the business. The farm will also help in employing multiple people, as well as aiding Nariman to provide for her family.

Nariman is fundraising for items necessary to equip the location/farm such as male and female rabbits, feeds, rent and other utilities.

Rabab Abu Nasser
Rabab Abu Nasser recalls going to the GMR protests with her husband, both of whom were subject to tear gas on multiple occasions. Exposure to tear gas caused her asthma, and the experience of the events of the marches left her and her family members with serious trauma.
Determined to combat the circumstances, Rabab is looking to establish a chicken farm as a means to support her family of 7 members, 2 of which are children with disabilities. She has put in strenuous efforts throughout the training working on her business plan and model, and is leading the project with three other team members in the management and oversight of the farming process. Chicken farming is a profitable endeavor, and can provide Rabab with the income to support her family, being the sole family provider.

The location for a farm is available, and Rabab is fundraising to prepare the chicken farm- including rent, utilities, chicks, feeds for chicken, among other necessary items.
(Rabab’s face is kept anonymous for privacy concerns)

Background
The Great March of Return demonstrations (GMR) began on the 30th of March 2018 to demand an end to Israel’s blockade on Gaza and the Right of Return for Palestinian refugees. The protests, which took part every Friday for well over a year- and ended December 27, 2019, were largely run as non-violent protests in border areas of the Strip. The protestors were often met by live ammunition, rubber-coated bullets, and tear gas. According to an April 2020 UN report, 36,143 people were injured, and 213 were killed.

The fact of the matter is, the reality of the GMR goes beyond mere numbers. The marches deeply affected the already traumatized Gazan population- individuals and families alike. Since then, a significant amount of financial and psychological aid has been directed towards the affected population in Gaza, who were already under stress by living under blockade since 2007. The ongoing outbreak of Covid-19 pandemic is exacerbating the situation in Gaza, worsening the socio-economic crisis and adding stress on the people and on the provision of basic services.

This project dedicated its resources towards supporting women who’ve lost loved ones, or have had to support family members affected by and during the GMR through psycho-social support and economic empowerment.

Overview of the project
The economic empowerment component of the project titled “STARTING OVER – Supporting structured resilience paths of the Gazan Population exposed to violence during the Great March of Return (GMR)” was implemented with the participation of 20 women, all of whom were exposed to traumas and losses during GMR. The activity is being carried out by COSPE and BuildPalestine at two main levels: six training sessions, followed by crowdfunding for two select projects. The goal is to equip participants with means to create women-led income generation projects and with the tools to fundraise for their small businesses, as opposed to directly providing funds, in order to ensure higher ownership and sustainability. 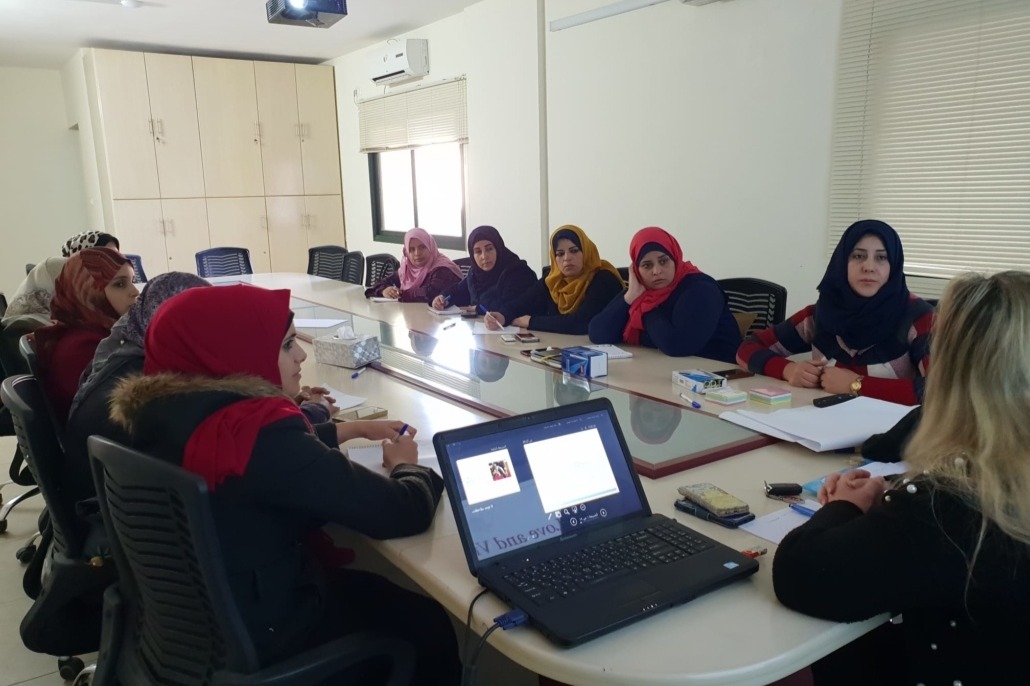 The participants proposed a variety of projects which ranged from handmade decorations and accessories, to contracting services, to organic chicken and rabbit farming, and everything in between. Participants joined virtually from all over the Gaza Strip – Nuseirat Camp, Gaza city, Bet Hanoun, among other areas. Some participants have formed teams, producing 11 business plans in total.

Selection
The year-long project concluded training sessions on December 17th, 2020, with the announcement of two selected participants to follow through with a crowdfunding campaign.

The project aimed to empower women to come up with profit-generating business plans to help support themselves and their families, as well as other families by creating job opportunities in vulnerable areas of the Gaza Strip.